What is Delta? 3. Delta: Relationship between Delta, Options and Futures 4. Option Greek: Know All about Gamma

Relationship between Delta, Options and Futures 5. What is the Numerical Relationships between Price, Delta and Gamma 6. What is Theta? How To Use Theta ?

relationships between price, delta and gamma 7. What is Volatility? Definition and types 8. Calculating Volatility: A Simplified Approach

What is Volatility? 9. The greek of volatality: Vega 10. My big fat greek wedding: relationships between the greeks

Relationship between the Greeks Glossary of Using Options Greeks

What is the Numerical Relationships between Price, Delta and Gamma 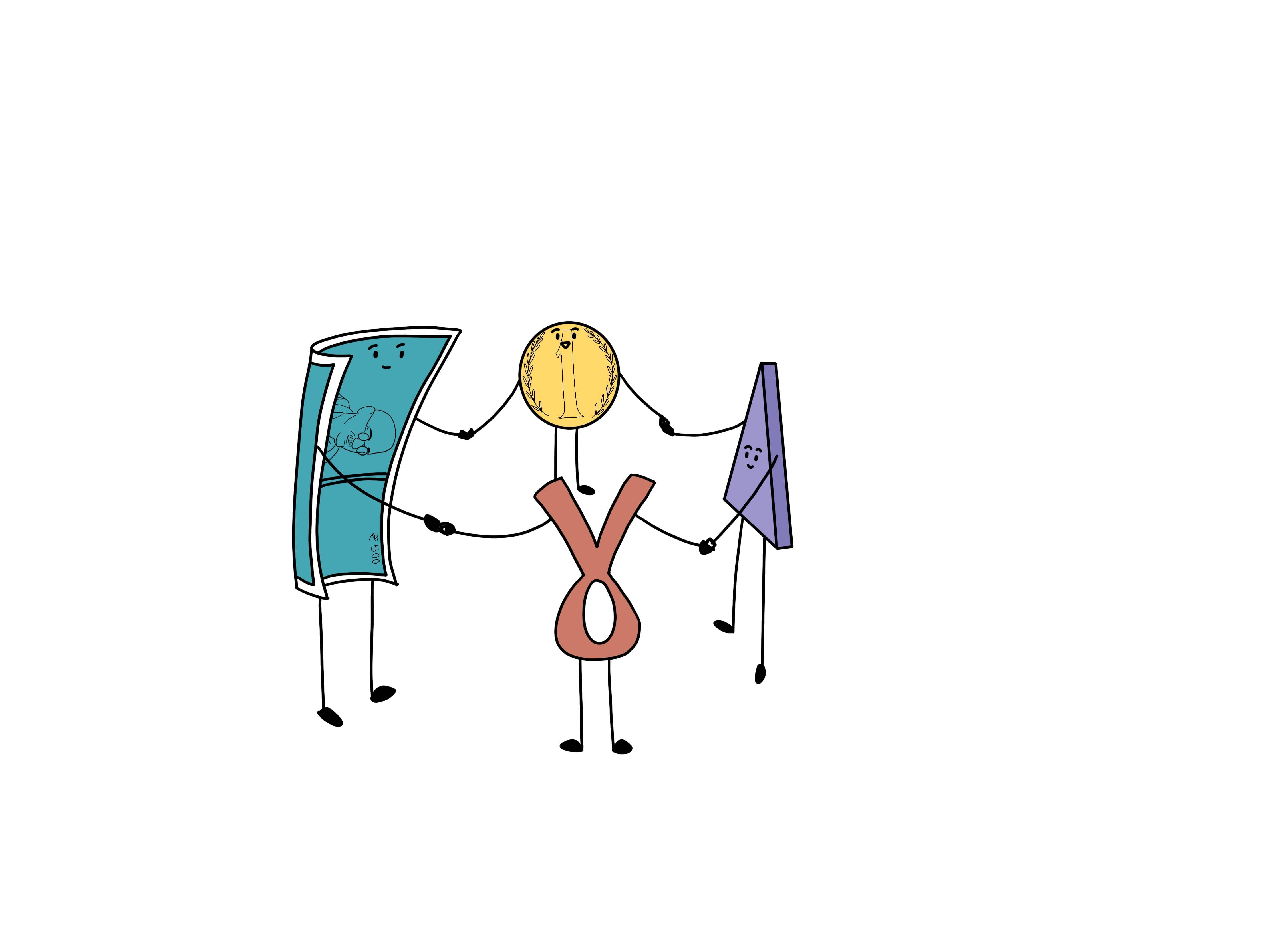 We all know that words can have various meanings, it is the same case with a delta in options trading. Delta is most commonly defined as the change of premium in relationship with a 1-point change in the underlying.

If an option trader has selected a delta of 0.87, then for a 1-point move in the underlying, the option premium would increase by 87 cents. However, if the stock moves 2 points, do you think that the premium will increase by the delta of 0.87 or will it increase more than that?

The answer lies in the Greek component known as gamma.

Over the years, many methods of options pricing have been analysed. This is because it is a complex process to value options. So far, the most popular model to be used is Black-Scholes-Merton model, which is based on the theory that markets are arbitrage free. It also assumes that the price of the underlying asset is characterized by a Geometric Brownian motion.

For finding the option price, we  first find the expected value  of  the  price  of  the  underlying  asset  on  the expiration date. Since the price is a random variable one possible way of finding its expected value  is by simulation. This  model can  be adapted  to  pricing  almost any  type  of option.

This equation can be also be expressed as:

Change in Delta = Gamma * Change in the underlying price

From this equation, we can also calculate the new value of Delta with the following equation:

Time for an Example!

To understand this further, let’s take an example. Let us assume that a stock is currently trading at ₹100 and that we are looking at an ATM call option having a strike price of ₹100. Let us also assume that at present, this call option’s Delta is 0.5, Gamma is 0.02, and Option price is ₹6.

Given that the underlying price has now changed and that the option has moved ITM, the Delta will also change. Now, let’s calculate the new delta!

On the other hand, can you guess what would have happened if the stock price had declined to ₹95 instead? In that case, the option price would have fallen to ₹3.5. Moreover, the change in the underlying price would lead to a change in the value of the Delta as well. This change can be calculated as 0.02 * (-5), which is -0.1. Hence, the new Delta would be 0.5 + (-0.1) = 0.4. Notice that as the option has now moved OTM, its Delta has declined below 0.5.

If you have a call option for ABC Ltd with a strike price of INR 300, and the stock price moves from INR 300 to INR 301, it will cause the option premium to increase by a certain amount — let's say it increases by INR 0.50. Then the option will have a positive delta of 50%, because the option premium increased INR 0.50 for an increase of INR 1 in the stock price. Remember, delta is often denoted by a whole number, so if an option has a 50% delta, then it will often be denoted as 50 delta. For a put option, data will always be negative.

Delta is not a direct measure of the probability. Most of the value of a call will depend on the intrinsic value, which is the amount that the underlying price exceeds the strike price of the call. If the underlying asset increases by INR 1, then a call would have to increase by nearly the same amount; otherwise, arbitrageurs could sell a stock short and buy the call to make a riskless profit.

This is why, on the last trading day, delta would have to be 100% for an in-the-money call; nonetheless, there is still a high probability that the option can go out of the money in the remaining time, especially if volatility is high, as it often is on the last trading day of the option, so the probability that the call will remain in the money is much less than 100%.

Gamma is the change in delta for each unit change in the price of the underlying. Delta increases as the time to expiration of the option decreases, and as its intrinsic value increases. Thus, in the above example, as the intrinsic value of the puts increased and time to expiration decreased, the delta of the puts decreased to almost -1, where each INR 1 drop in the price of the stock increased the price of each share of the puts by INR1. The only way you would lose with this strategy is if the stock didn't do much of anything until expiration — then you would lose the premiums that you paid for the puts, but at least your loss was limited to the INR 400 dollars plus commissions.

The relationship between Delta and Gamma

Hey, I have discovered this amazing financial learning platform called Smart Money and am reading this chapter on What is the Numerical Relationships between.... You can explore too.