From Spectator to Shareholder

Chapter 7 / 11
1. Top 5 Stock Indicators You should know 2. What are the Different Sectors in the Stock Market

How to start investing in stock market? 3. What You Should Know About Earnings Calls 4. What is an Initiating Coverage Report ?

When and where to invest? 5. How can Dividends,FPOs and Rights Issues help you be a Better Investor 6. Stock Promoters - How do they affect equity markets?

Terms to learn for investing 7. What are the rights and duties of a shareholder? 8. How to start trading in equities

What is role of a shareholder? How can you become one? 9. What is the Role of Portfolio Manager? 10. 10 Things to Keep in Mind while Building an Investment Portfolio

What do you need to make an equity portfolio ? Glossary of Investment Analysis Terms & Definitions

From Spectator to Shareholder

What are the rights and duties of a shareholder? 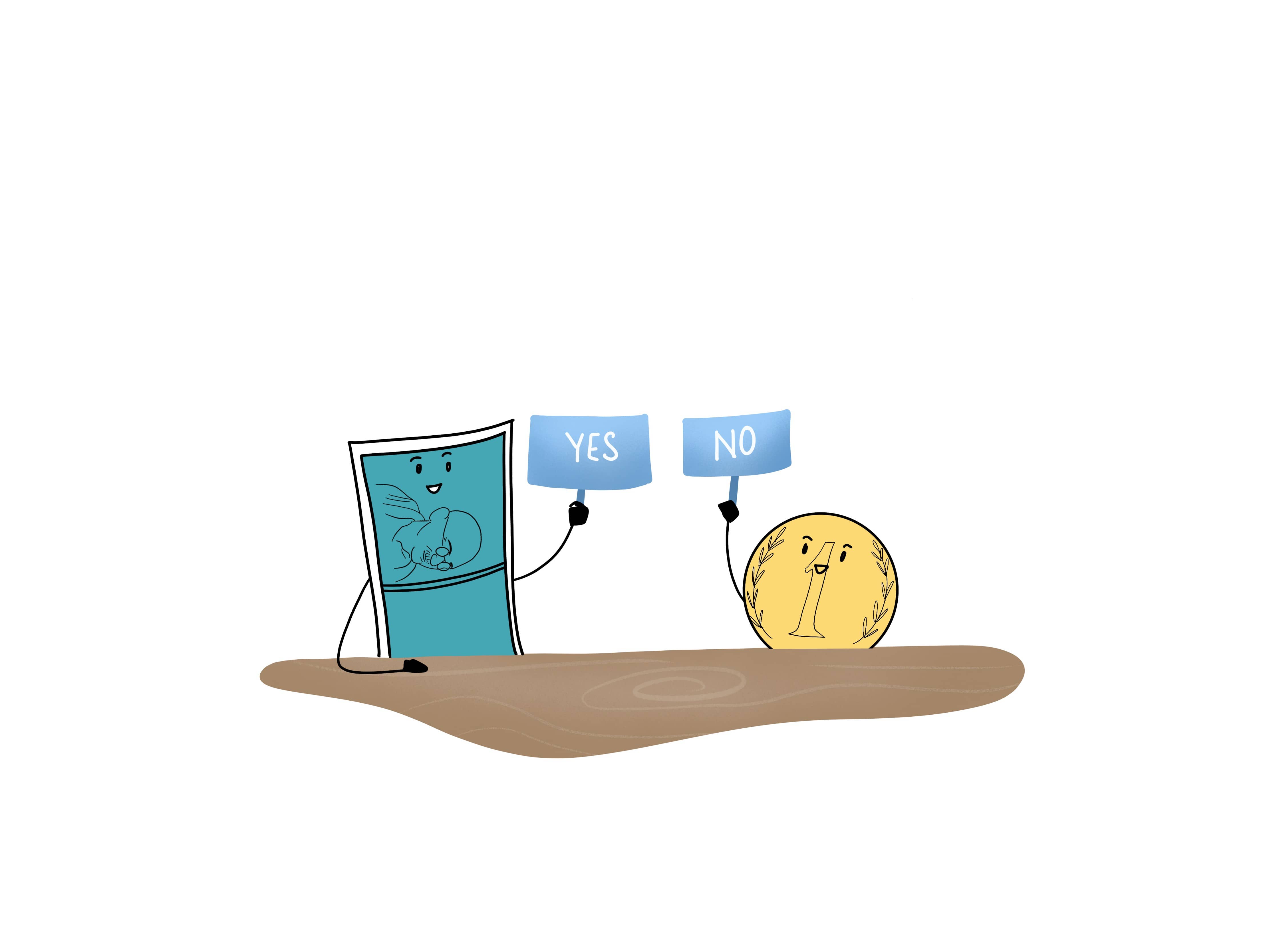 Essentially, shareholders are owners in a company to reap benefits of a business’ success. A shareholder can be a person, company, or organization with at least a minimum of one share in a company’s stock. Shareholders play an important role in the framing profits of the company. There are two main types of shareholders:

As the name suggests, they are owners of a company’s equity. These shareholders enjoy voting rights over matters concerning the company. Moreover, they can also exercise the aforementioned rights, including filing class-action lawsuits against any matter that can harm the company.

Along with earning profit by investing in a company’s stocks, these shareholders also play an important role in operating, financing, governing and controlling various aspects of a business. For instance:

These shareholders directly influence company operations by appointing senior management personnel. For instance, investors choose to invest in stocks that can meet their expected earnings, thus keeping companies under regular force to meet their sales and profit estimations.

Companies receive financing from shareholders in lieu of ownership rights. Start-ups and private businesses can also raise funding by way of private placements or share issues to select funding institutions and individuals.

Board members of public companies are required to maintain transparency with the list of shareholders regarding its business condition and operations. In fact, senior leaders of such companies spend time, discussing matters pertaining to the company’s governance with market analysts, shareholders and such entities.

4. Control over a company

Shareholders can utilise their powers over opting to choose the personnels to control a company’s operations. For example, shareholders can effectively prevent takeover attempts, if they don't agree upon the sufficient price.

Thus, with control over the majority of aspects of a company’s operations, shareholders play a significant role in its overall performance and profits.

Shareholders play a direct role in the appointment of directors, with passing of an ordinary resolution. Apart from this, shareholders can also appoint various types of directors. They are:

Apart from this shareholder also can challenge any resolution passed for the appointment of a director in the general body meeting.

Shareholders also can bring legal action against the director by the rules laid down in the Companies Act 2013. They are:

3. Right to appoint the company auditors.

Under Companies Act 2013, the first auditor of the company is to be appointed by the board of directors. Furthermore, the shareholders at the annual general body meet at the recommendation of directors and audit committee. The appointment is usually done for a period of five years and further can be approved by passing a resolution in the annual general body meeting.

Shareholders also have the right to attend and vote at the annual general body meeting. Every company registered in India is required to comply with the provisions in the Companies Act 2013. It is mandatory for every company to hold at least one annual general meeting. At the meeting, various mandatory agendas are discussed such as, adoption of financial statements, appointment or ratification of directors and auditors etc.

When a resolution is brought by members of a company then according to companies act 2013 it can be passed only by the means of voting by the shareholders. Companies Act 2013 recognizes following types of voting:

A shareholder also has a right to appoint a proxy on his behalf when he is unable to attend the meeting. Though the proxy is not allowed to be included in the quorum of the meeting in case of voting, it is allowed by following a procedure mentioned in the Companies Act 2013.

5. Right to call for general meetings

Shareholders have the right to call a general meeting. They also can approach the Company Law Board for the conduction of general body meetings, if it is not done according to the statutory requirements.

6. Right to inspect registers and books

As shareholders are the main stakeholders in a company, they have the right to inspect the accounts register and also the books of the firm and can ask questions about the same if they feel so.

7. Right to get copies of financial statements

8. Winding up of the company

What Liabilities Does a Shareholder Have?

There are very few risks with becoming a shareholder in a company. The underlying reason for this is that a company is a separate legal entity.

It is also worth noting that you may take on a much wider range of liabilities than a normal shareholder if you are also a director of the company. This may occur if you have powers that are ordinarily reserved for directors. Directors are responsible for the management of the company and its day-to-day affairs. Under the law, director’s duties place a heavier burden on directors than on shareholders.

The main duty of shareholders is to pass resolutions at general meetings by voting in their shareholder capacity. This duty is particularly important as it allows the shareholders to exercise their ultimate control over the company and how it is managed. Shareholders can vote in one of two ways: on a show of hands or through a poll vote where each vote will be proportionate to the number of shares held by each shareholder. A show of hands is usually the preferred method of voting that takes place at general meetings.

There are two resolutions that can be voted on at a shareholders meeting: an ordinary resolution, and a special resolution.

An ordinary resolution is passed by the shareholders if a simple majority of shareholders present at the meeting vote in favour of the proposal. Therefore, more than 50% of the votes cast must be in favour, usually displayed through a show of hands.

Now that you know the Rights & Duties of a shareholder i.e How to start trading in equities? it’s only logical that we move on to the next big question -The taxes and finances of Insurance  To discover the answer, head to the next chapter.

How to start trading i...

Hey, I have discovered this amazing financial learning platform called Smart Money and am reading this chapter on What are the rights and duties of a shareholder?. You can explore too.