Chapter 9 / 11
1. An Insider's Guide to Access Bias 2. Relativity bias: this is better because that is worse

Overconfidence bias: I must be correct! 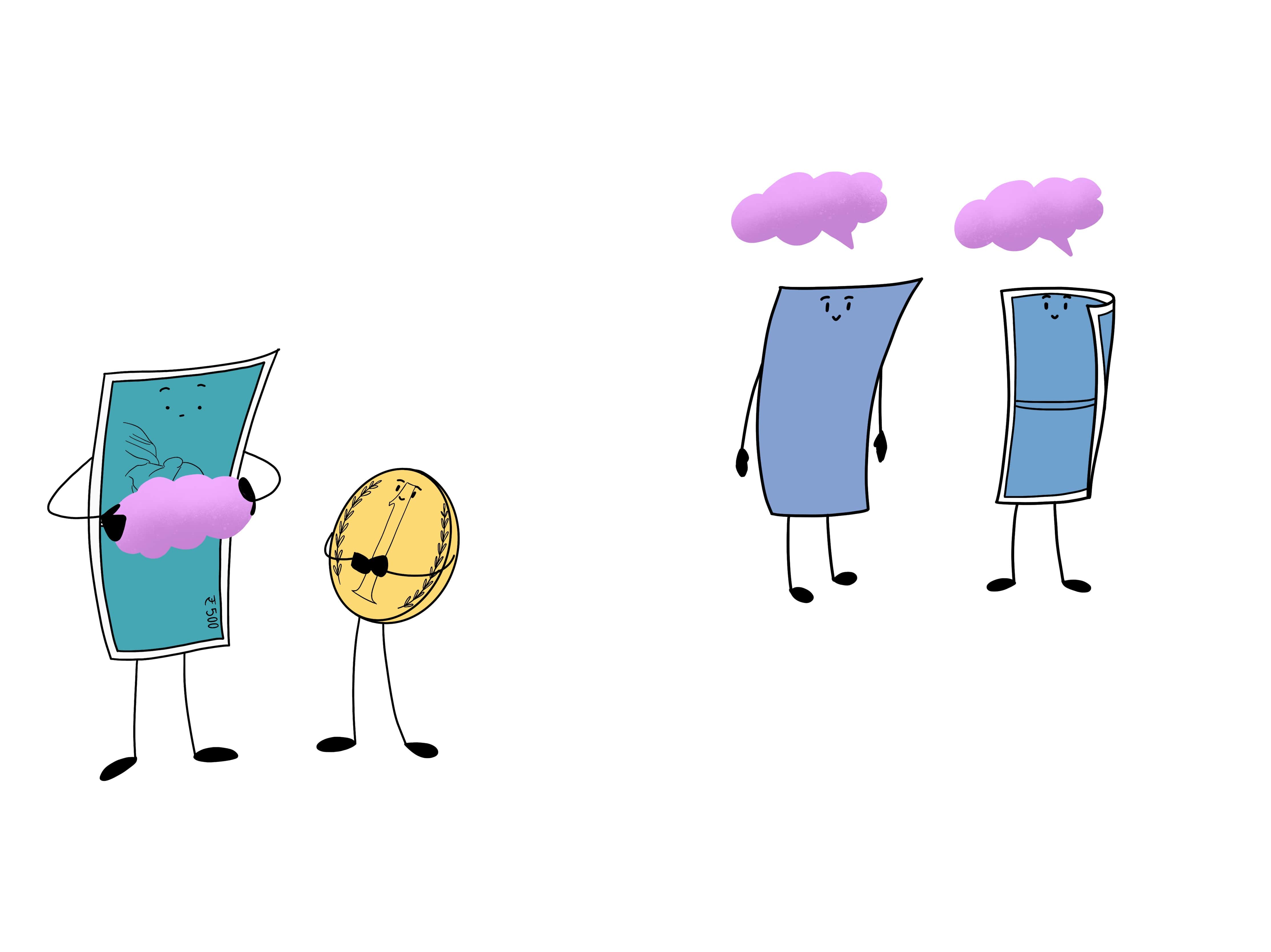 Overconfidence Bias in Finance and Investing

Understanding where the markets are going then on is one among the foremost important skills in finance and investing. During this industry, most market analysts consider themselves to be above average in their analytical skills. However, it's obviously a statistical impossibility for many analysts to be above the typical analyst.

Investors demonstrate overconfidence bias by holding an irrational belief within the superiority of their knowledge and skills. It's also referred to as the illusion of data bias. Self-attribution bias, a subset of overconfidence bias, is the tendency to require credit for successes and attribute the blame for failures to others (or chance).

It’s fascinating to ascertain how common it's to listen to fund managers state something like, “I know everyone thinks they’re above average, but i actually am.”

The danger of an overconfidence bias is that it makes one susceptible to making mistakes in investing. Overconfidence tends to form us but appropriately cautious in our investment decisions. Many of those mistakes stem from an illusion of data and/or an illusion of control.

Let’s explore illusions of data and control, and believe how we will avoid the overconfidence bias.

Fear of Being Wrong is useful in Investing

While confidence is usually considered a strength in many situations, in investing, it tends to more frequently be a weakness. Careful risk management is critical to successful investing. But being mistakenly overconfident in our investment decisions interferes with our ability to practice good risk management. The overconfidence bias often leads us to look at our investment decisions as less risky than they really are.

The easiest route to get a radical grasp of overconfidence bias is to see samples of what bias plays in the important world. Below may be a list of the foremost common sorts of biases.

Over ranking is when someone rates their own personal performance as above it actually is. The truth is that the maximum people consider themselves as better than average. In business and investing, this will cause major problems because it typically results in taking over an excessive amount of risk.

The illusion of control bias occurs when people think they need control over a situation when actually they are doing not. on the average , people believe they need more control than they really do. This, again, is often very dangerous in business or investing, because it leads us to think situations are less risky than they really are. Failure to accurately assess risk results in failure to adequately manage risk.

The desirability effect is when people overestimate the chances of something happening just because the result is desirable. This is often sometimes mentioned as “wishful thinking”, and may be a sort of overconfidence bias. We make the error of believing that an outcome is more probable simply because that’s the result we would like .

The consequences of overconfidence bias are:

Other telltale signs that your decision-making abilities are clouded by overconfidence bias include:-

Now that you know about Overconfidence Bias: I must be correct! it’s only logical that we move on to the next big module - Executing Technical Analysis. To discover the answer, head to the next chapter.

Hey, I have discovered this amazing financial learning platform called Smart Money and am reading this chapter on Overconfidence bias: I must be correct!. You can explore too.