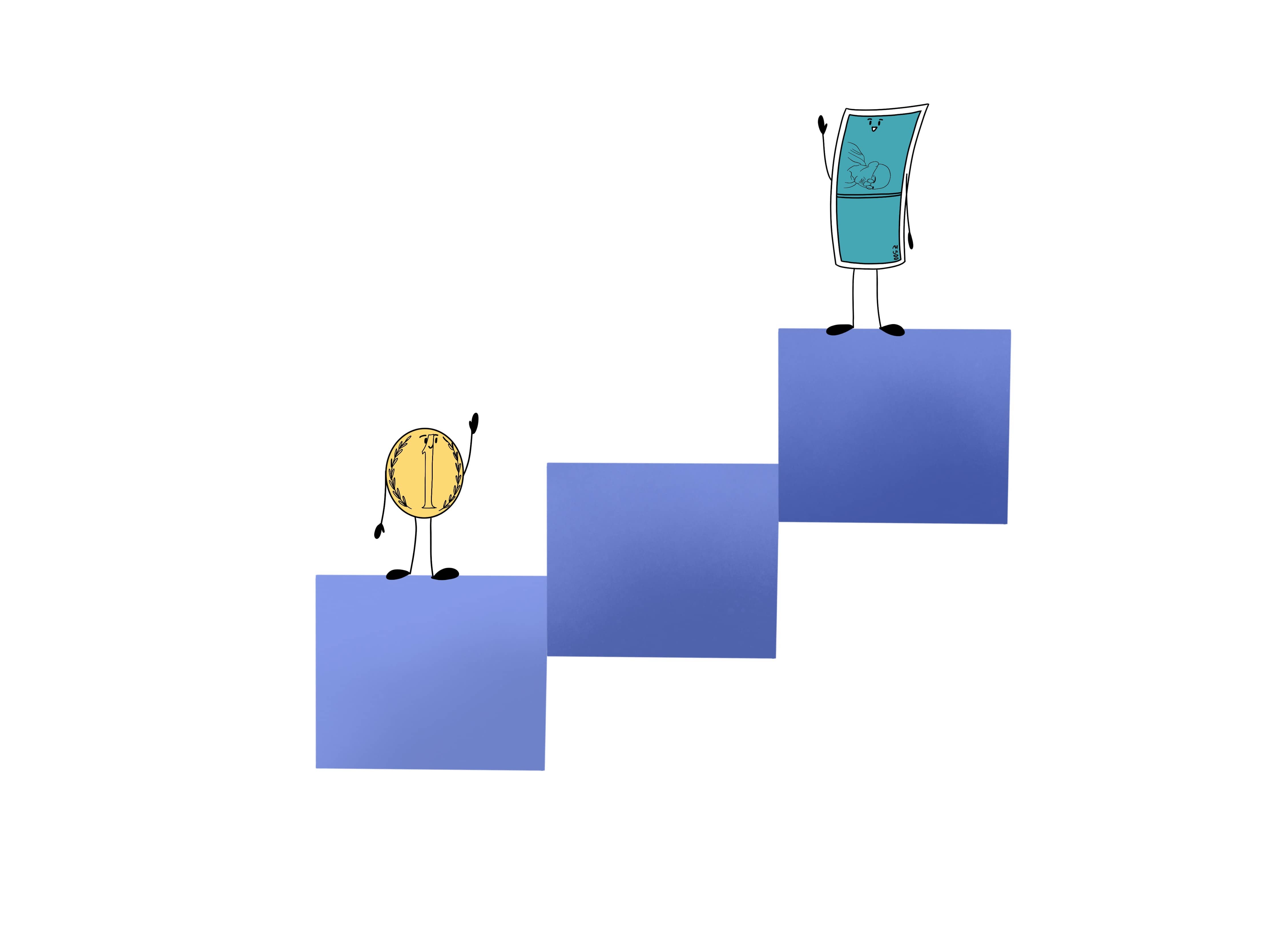 Charles H. Dow, after whom the “Dow Jones” Wall Street index is named, is the founder of many theories, and his contribution to the theories of Technical Analysis is immense. Even after over a hundred years what he once propagated does not simply hold but lays the foundation for much of what has been developed into technical analysis of today. Thus, Dow is very rightly called “the Grandfather of Technical Analysis”.

Dow Theory suggests the markets are made up of three distinct phases, which are self repeating. These are called the Accumulation phase, the Mark up phase, and the Distribution phase.

The Accumulation phase usually occurs right after a steep sell off in the market. The steep sell off in the markets would have frustrated many market participants, losing hope of any sort of uptrend in prices. The stock prices would have plummeted to rock bottom valuations, but the buyers would still be hesitant of buying fearing there could be another sell off. Hence the stock price languishes at low levels. This is when the ‘Smart Money’ enters the market.

During the Mark up phase, the stock price rallies quickly and sharply. The most important feature of the mark up phase is the speed. Because the rally is quick, the public at large is left out of the rally. New investors are mesmerized by the return and everyone from the analysts to the public see higher levels ahead.

The distribution phase has similar price properties as that of the accumulation phase. In the distribution phase, whenever the prices attempt to go higher, the smart money off loads their holdings. Over a period of time this action repeats several times and thus the resistance level is created.

1. THE MARKET HAS THREE MOVEMENTS:

The three movements may be simultaneous: for instance, a daily minor movement in a bearish secondary reaction in a bullish primary movement.

Dow Theory asserts that major market trends comprise three phases – an accumulation phase (phase 1), a public participation (or absorption) phase (phase 2), and a distribution phase (phase 3). Accumulation or phase 1 is a period when investors “in the know” are actively buying stocks against the general opinion of the market. During this phase, stock prices do not change much because investors demanding (absorbing) stocks that the market at large is supplying (releasing) are in the minority. Eventually, the market catches on with these astute investors and a rapid  price change occurs indicating phase 2. And this happens when trend followers and other technically-oriented investors participate. This phase continues until there is rampant speculation. At this point, the astute investors begin to distribute their holdings to the market marking what is phase 3.

3. THE STOCK MARKET DISCOUNTS ALL NEWS

Stock prices factor in new information as soon as it is available. As soon as some news is disseminated, the prices change to reflect the new information. In other words, prices represent the sum total of all information bites such as the hopes, fears and expectations of all investors/participants.

4. STOCK MARKET AVERAGES MUST CONFIRM EACH OTHER

In Dow’s time, the US was a growing industrial power. The US had population centres, but its factories were scattered throughout the country. So, factories had to ship their goods to the market, usually by the railways. Dow’s stock averages were two indexes: one of industrial (manufacturing) companies and the other of rail companies. He believed the industrial sector could not experience a bull market unless the rail average rallied as well, usually first. According to the same logic, if manufacturers’ profits are rising, they must be producing more. And if they are producing more, they must be shipping more goods to consumers. Therefore, to indentify the signs of real health of manufacturers, investors must keep an eye on the performance of companies shipping their output to the market. To do so they must keep a watch over the railroad performance. In a stable bull or bear market, the industrial and rail averages move in sync or in the same direction. If they diverge, it is a signal that change is in the air. Simply put, according to the Dow theory, a major reversal from a bull market to a bear market or vice versa cannot occur unless both indexes concur.

5. TRENDS ARE CONFIRMED BY VOLUME

Dow believed that volume confirms price trends. There could be many different reasons behind the phenomenon of prices moving up  on  low  volume.  However,  according  to  Dow,  an  upward movement accompanied by high volume is what represents the true character of the market. Further, Dow maintained when a large number of market participants are active in a particular security and prices move significantly in one direction, the market is expected to continue moving in the same direction. It is, according to him, a signal that a trend is developing.

Dow believed that trends exist despite “market noise”. The market may temporarily move in the direction opposite to the trend, but it will soon fall in line. The trend should be given the benefit of the doubt during these reversals. Determining whether a reversal is signalling the beginning of a new trend or a just temporary movement in the current trend is not easy. Dow Theorists often disagree in this determination. Technical analysis tools attempt to clarify this, but they can be interpreted differently by different investors.

Dow defines “trend” as the direction in which the market moves. And based on this we have:

In an uptrend, share prices move in the upward direction, making new highs in the process. Hence, the best indication of an uptrend is the prices making a higher top-higher bottom.

In a downtrend share prices move in the downward direction, making new lows in the process. Hence, the best indication of a downtrend is the prices making a lower top-lower bottom.

If a stock starts moving up on high volume, chances are high that the rise will sustain. Therefore, if you see a substantial rise in the price at a significant bottom with a noteworthy rise in volume, you may go long. You have to take the average volume of the past five to eight sessions, as considering the volume of just one session may lead to a whipsaw (a false signal).

High volumes at significant bottoms and breakouts usually indicate the trend. However a stock may at times fall on not so high volumes and hence at significant market tops you cannot depend only on volumes. Further, at times, a stock price hits the circuit and trading is suspended. In such a case, volumes may not be visible to give you the right signal.

Now that you understand the basic know-how of The DOW theory, it’s only logical that we understand more about Executing DOW theory. To discover the answer, head to the next chapter.

Hey, I have discovered this amazing financial learning platform called Smart Money and am reading this chapter on Know more about Executing Dow Theory - 1. You can explore too.