How does Monsoon impact the Indian Stock Market ? - Smart Money 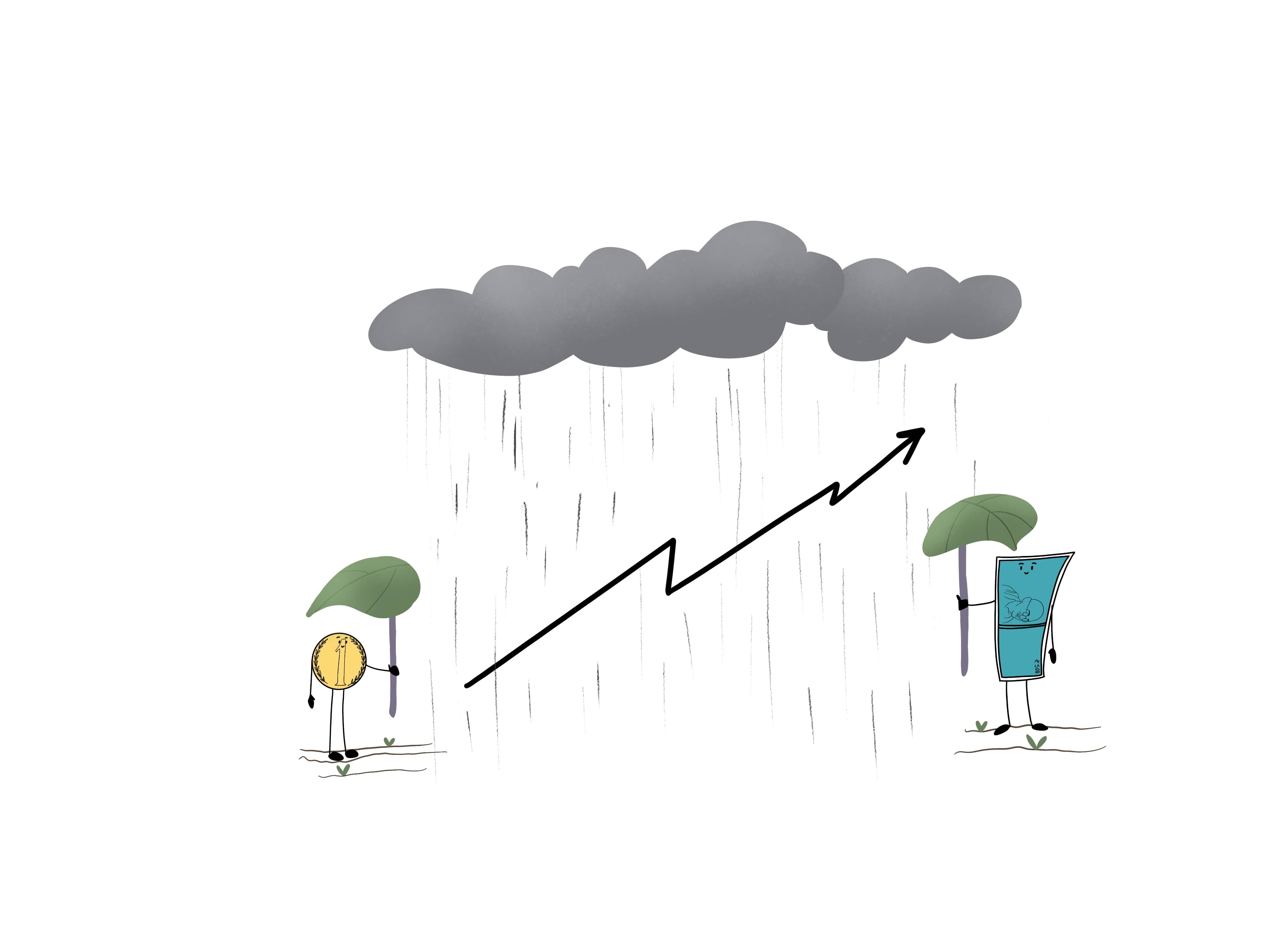 It is important to understand that Agriculture is the main strength of India’s economy. The performance of agriculture certainly matters in determining how healthy the stock market would be. For this reason, if the monsoon turns out to be below expectations, then it certainly hits the economy of India in a negative way.

Indian companies derive a significant portion of their earnings from rural areas in the country. While some companies are directly dealing in the agriculture market like seeds, agro-chemicals, fertilisers etc, certain other companies in the FMCG and auto space indirectly benefit from a robust rural economy.

Other sectors affected by the health of the rural economy are banking, NBFCs and microfinance institutions. A healthy rural economy not only results in the expansion of credit. It also improves the consistency and reliability of repayments. On the other hand, droughts or excess rains result in NPAs, as farmers are unable to repay loans owing to loss of income.

Such events are sometimes followed by loan waivers announced by the Government. This not only results in banks facing losses, it also potentially disturbs the credit discipline of borrowers.

A good/normal monsoon creates a positive perception about the economy among investors, including foreign institutional investors. It helps in raising the rural income which boosts domestic consumption which drives the economy. On the other hand, bad/deficient monsoon delay planting and produce smaller yields of crops such as Kharif crops which are all water-intensive that can accelerate food inflation. Deficient/excess rainfall leads to crop losses, which results in lower earnings for farmers, and lower rural demand and sales resulting in a problem for the economy.

A good/normal monsoon or a bad/deficient monsoon has a high impact on some sectors in the stock market of which some sectors are directly dealing in the agriculture market like seeds, agro-chemical, and fertilizers while some are indirectly benefited from monsoons like FMCG and auto space. Microfinance companies are affected as deficient/excess rains result in NPAs, as farmers do not repay loans owing to loss of income. Such events are sometimes followed by loan waivers announced by the Government which potentially disturbs the credit discipline of borrowers.

The impact of an abnormal monsoon can be tremendous and the damages can cost in millions. An abnormal monsoon can result in the loss of seasonal employment, shortage of food and income. If agricultural production goes down in India then the direct impact would be a decline in the income of people. The economy as a whole and the GDP will get affected. This factor could lower production of food leading to rise of the prices of essential commodities.

Hence, it can be concluded that monsoon has a direct impact on the inflation rate prevalent in the economy. This spirals into public investments rate, government savings, foreign exchanges reserves of the nation. When such a high stake the economy has on monsoon, it is obvious that the share market's performance will be affected by the monsoon.

What should traders do...

Hey, I have discovered this amazing financial learning platform called Smart Money and am reading this chapter on How does Monsoon impact the Indian Stock.... You can explore too.