Chapter 8 / 11
1. An Insider's Guide to Access Bias 2. Relativity bias: this is better because that is worse

Hindsight bias: should have done that! 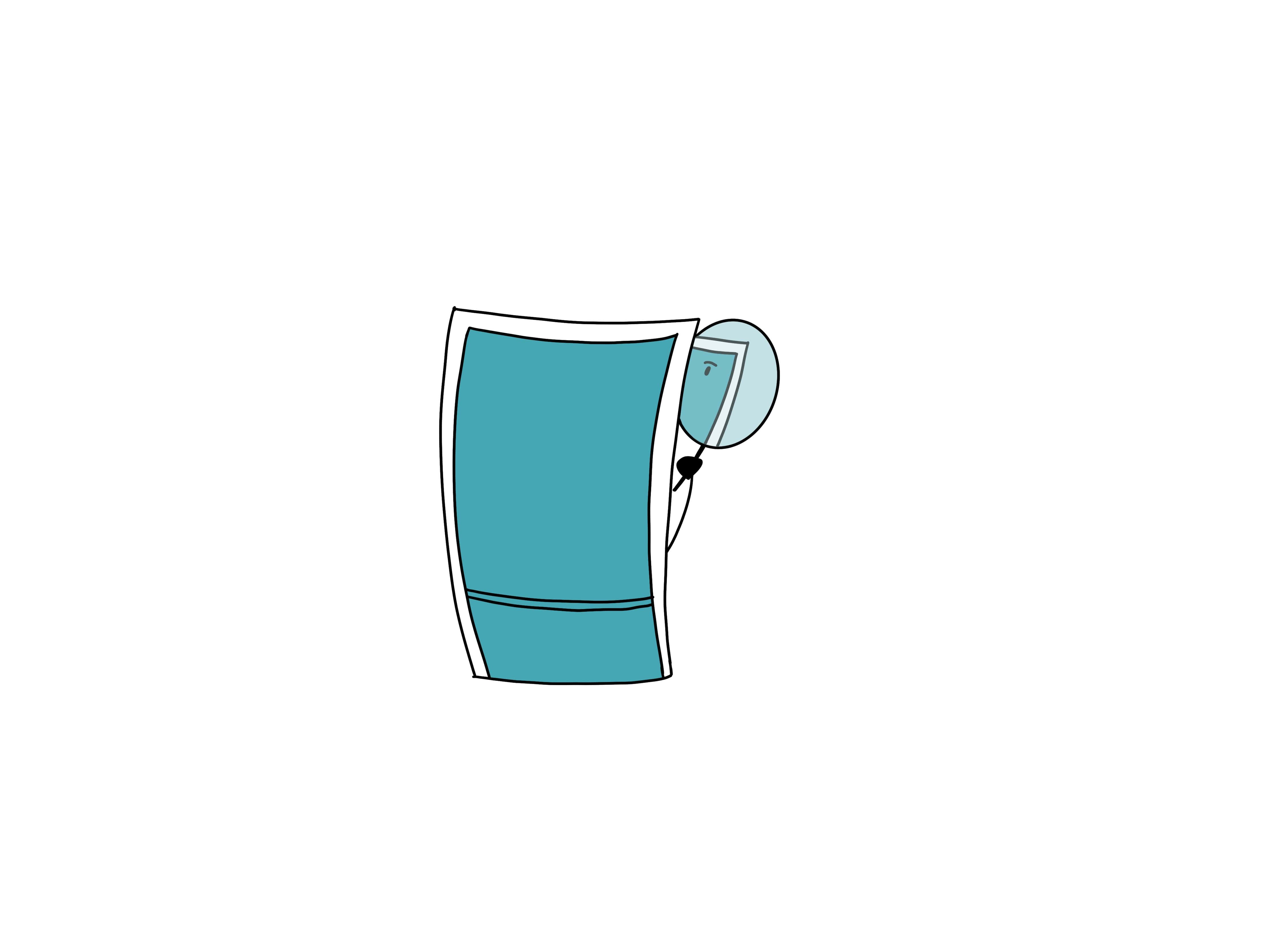 Consider the 2008 financial crisis or the dotcom bubble of the late 1990s. If you talk to many people now, they may state that all the signs were there and everyone knew it was coming. However, if you examine the history, you learn that analysts or investment professionals who were screaming that there was a problem at the time weren’t listened to, in fact, they were laughed at and investors largely ignored their warnings.

Investors feel pressure to time their purchases of stocks perfectly in order to maximize their returns. When they suffer a loss, they regret not acting earlier. With regret comes the thought that they saw it coming all along. In fact, it was one of the many possibilities that they might have anticipated. Whichever one of them pans out, the investor becomes convinced that he or she saw it coming.

Hindsight bias is a mistaken belief that outcomes were (and are) predictable. Investment analysts are particularly susceptible to this bias. Hindsight bias is demonstrated by those who remember their forecasts that turned out to be accurate and forget those that were inaccurate. This can lead to excessive risk-taking due to an irrationally high assessment of one’s ability to correctly predict outcomes.

The usual subjects of hindsight bias are not on that scale. Any number of investors who had the passing thought, sometime in the 1980s, that Bill Gates was a bright guy or that a Macintosh was a neat product may deeply regret not buying stock in Microsoft or Apple way back then when they "saw it coming." Actually, they may suffer from hindsight bias.

Hindsight bias can distract investors from an objective analysis of a company. Sticking to intrinsic valuation methods helps them make decisions on data-driven factors and not personal ones.

Intrinsic value refers to the perception of a stock’s true value, based on all aspects of the business and may or may not coincide with the current market value.

An intrinsic valuation will typically take into account qualitative factors such as a company’s business model, corporate governance, and target market. Quantitative factors such as financial statement analysis offer insights into whether the current market price is accurate or if the company is overvalued or undervalued.

How to Avoid Hindsight Bias

In the other behavioral finance articles, we’ve talked about the need to keep an investment diary. We need to map the outcomes of our decisions and the reasons behind those decisions to learn from both our wins and our losses. An investment diary also helps mitigate against the bias of self-deception, which again limits our ability to learn.

Hindsight bias prevents us from recognizing and learning from our mistakes. We talk about it as a limit to our learning because we tend to believe after the fact that we knew about something all along.

So, how do we guard against this bias? An investment diary, comparing outcomes to the reasoning behind our investment decisions, is a good way to keep this hindsight bias in check.

So what exactly causes this bias to happen? Researchers suggest that three key variables interact to contribute to this tendency to see things as more predictable than they really are.

When all three of these factors occur readily in a situation, the hindsight bias is more likely to occur.

When a movie reaches its end and we discover who the killer really was, we might look back on our memory of the film and misremember our initial impressions of the guilty character. We might also look at all the situations and secondary characters and believe that given these variables, it was clear what was going to happen. You might walk away from the film thinking that you knew it all along, but the reality is that you probably didn't.

Now that you know about Hindsight bias, it’s only logical that we move on to the next big topic - Overconfidence bias: I must be correct!. To discover the answer, head to the next chapter.

The Psychology of Soci...

Hey, I have discovered this amazing financial learning platform called Smart Money and am reading this chapter on Hindsight bias: should have done that!. You can explore too.