Chapter 9 / 11
1. How to manage Investment Biases 2. The Biology of Biases: Types and Defination 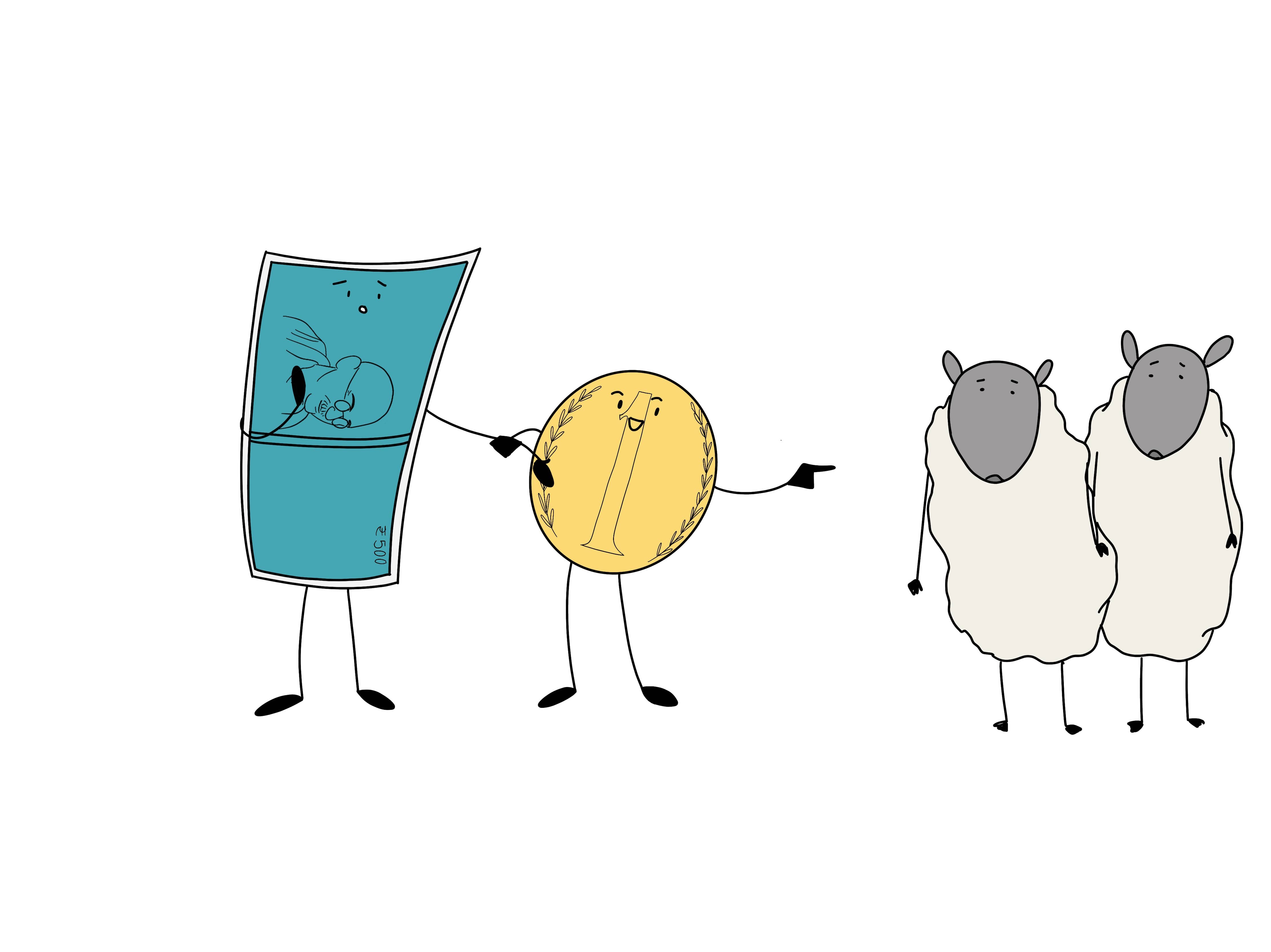 You must remember that during the school days, there was so much pressure about doing things together? When you wanted to take Arts, but took Commerce because everyone else was doing it too? Did you do it because you were afraid that you were making a mistake with the arts or were you influenced by their choice of subject? Or because you didn’t want to be the odd one out? Whatever the reason may have been, this will be counted as a herd mentality (sheepskin)!

Sheepchal is a common phenomenon that we can see around us. When a person decides to do something that most people are doing and he starts speaking in his voice without any investigation, inquiry or evaluation, that is, he sees only those people without seeing any profit or loss. If someone makes a decision for that reason, it is called Sheepchal. Individuals in managerial roles often follow a herd mentality because they think a lot about what other people think of them and how to manage their work and team. It is also possible that the herd mentality has increased due to affecting the people around them from work.

If seen, Sheepchal lacks its own decision-making power and is unable to stand apart from the crowd and a state of inability to think, evaluate, explain, introspect personally.

Everyone is looking for a sense of participation and belonging. Sheep also often grows because, for a social life, you get out of the house, meet people, understand each other's opinions, and work on them. But when you see any kind of injustice, it is not right to close your eyes and ears.

Booming behavior in the market creates an investment bubble, which leads to an increase in the prices of properties more than their value. This bubble continues to increase the cost of assets until the increased value reaches a level where it is not rational and does not fit financially. At this point this bubble only increases as long as investors continue to pay for the increased prices. When investors are not willing to pay the increased prices, the bubble begins to decrease.

There are many more reasons for sheep to be popular. For example, when the market goes down, even in a loss, the investor has some peace of mind knowing that most of the investors are also facing losses. It is a kind of psychological satisfaction that enhances the herd mentality. They are largely influenced by their emotional instincts and do not take the risk of making their own personal decisions.

According to psychologists, going against the crowd, going against the group and investing elsewhere can cause emotional conflict and physical pain. Think of it like you make a plan to hang out with your friends, now you agree to go to the place where all your friends want to go, but really you want to go somewhere, do you Will you be happy on this trip? Studies have found that going in a different direction against the crowd can cause great distress.

We now know that financial decisions are influenced by emotional behavior and can give negative results if not checked by an investor who understands the herd mentality.

Hey, I have discovered this amazing financial learning platform called Smart Money and am reading this chapter on Herd mentality: Everyone's doing it!. You can explore too.