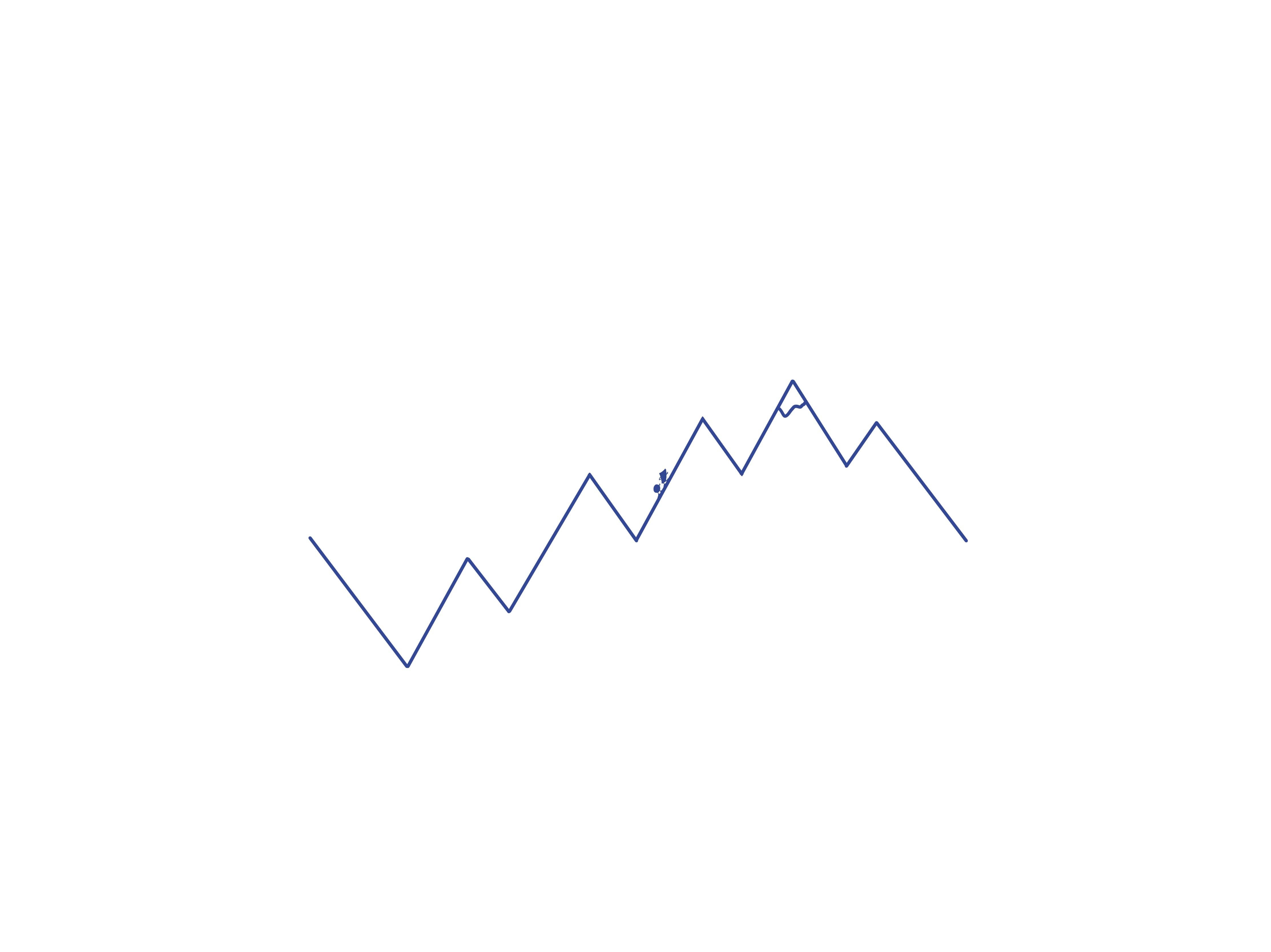 In the current day and age, a technical analyst can use different tools such as charts and graphs in order to analyse the market. His thought process and decision-making are based on different theories that have been developed over the years.

But if you go back in the history of technical analysis, the foundation of this branch of stock investing can be traced back to Charles Dow and his writings.

The concept of range is a natural extension to the double and triple formation. In a range, the stock attempts to hit the same upper and lower price level multiple times for an extended period of time. This is also referred to as the sideways market. As the price oscillates in a narrow range without forming a particular trend, it is called a sideways market or sideways drift. So, when both the buyers and sellers are not confident about the market direction, the price would typically move in a range, and hence typical long term investors would find the markets a bit frustrating during this period.

Stocks do break out of the range after being in the range for a long time. Before we explore this, it is interesting to understand why stocks trade in the range in the first place.

Stocks can trade in the range for two reasons:

The stock after being in the range can break out of the range. The range breakout more often than not indicates the start of a new trend. The direction in which the stock will breakout depends on the nature of the trigger or the outcome of the event. What is more important is the breakout itself, and the trading opportunity it provides.

Think of the range as an enclosed compression chamber where the pressure builds up on each passing day. With a small vent, the pressure eases out with a great force. This is how the breakout happens. However, the trader needs to be aware of the concept of a ‘false breakout’.

Have a look at the chart below:

However the 3rd breakout had the classic breakout attributes i.e high volumes and high momentum.

Traders buy the stock as soon as the stock breaks out of the range on good volumes. Good volumes confirm just one of the prerequisites of the range breakout. However, there is no way for the trader to figure out if the momentum (second prerequisite) will continue to build. Hence, the trader should always have a stop loss for range breakout trades.

Alternatively assume the stock breaks out at Rs.128 (also called the breakdown) and trades at Rs.123. The trader can initiate a short trade at Rs.123 and treat the level of Rs.128 as the stop loss level.

After initiating the trade, if the breakout is genuine then the trader can expect a move in the stock which is at least equivalent to the width of the range. For example with the breakout at Rs.168, the minimum target expectation would be 43 points since the width is 168 – 125 = 43. This translates to a price target of Rs.168+43 = 211.

Now that you understand the basic know-how of The DOW theory, it’s only logical that we understand more about Executing DOW theory. To discover the answer, head to the next chapter.

“the Grandfather of Te...

Hey, I have discovered this amazing financial learning platform called Smart Money and am reading this chapter on Executing Dow Theory - 2 - Explained. You can explore too.