Chapter 3 / 11
1. Option Strategies and the Use of Options 2. Bull Call Spread Options Strategy - All you should know

What are options strategies? 3. Bull Put Spread - All You Should Know 4. Bear Call Spread: Strategy Explained

Understand Bull Call and Bull Put spread 5. Bear Put Spread – Option Trading Strategy 6. What is a Long Straddle? How You can Use it?

Understand Bear Call and Bear Put spread 7. What is a Short Straddle? How You can Use it? 8. Understanding and using the Strangle

What are Straddle Option strategy? 9. The Basics of Covered Calls 10. Understanding and using the married put strategy

Bull Put Spread - All You Should Know 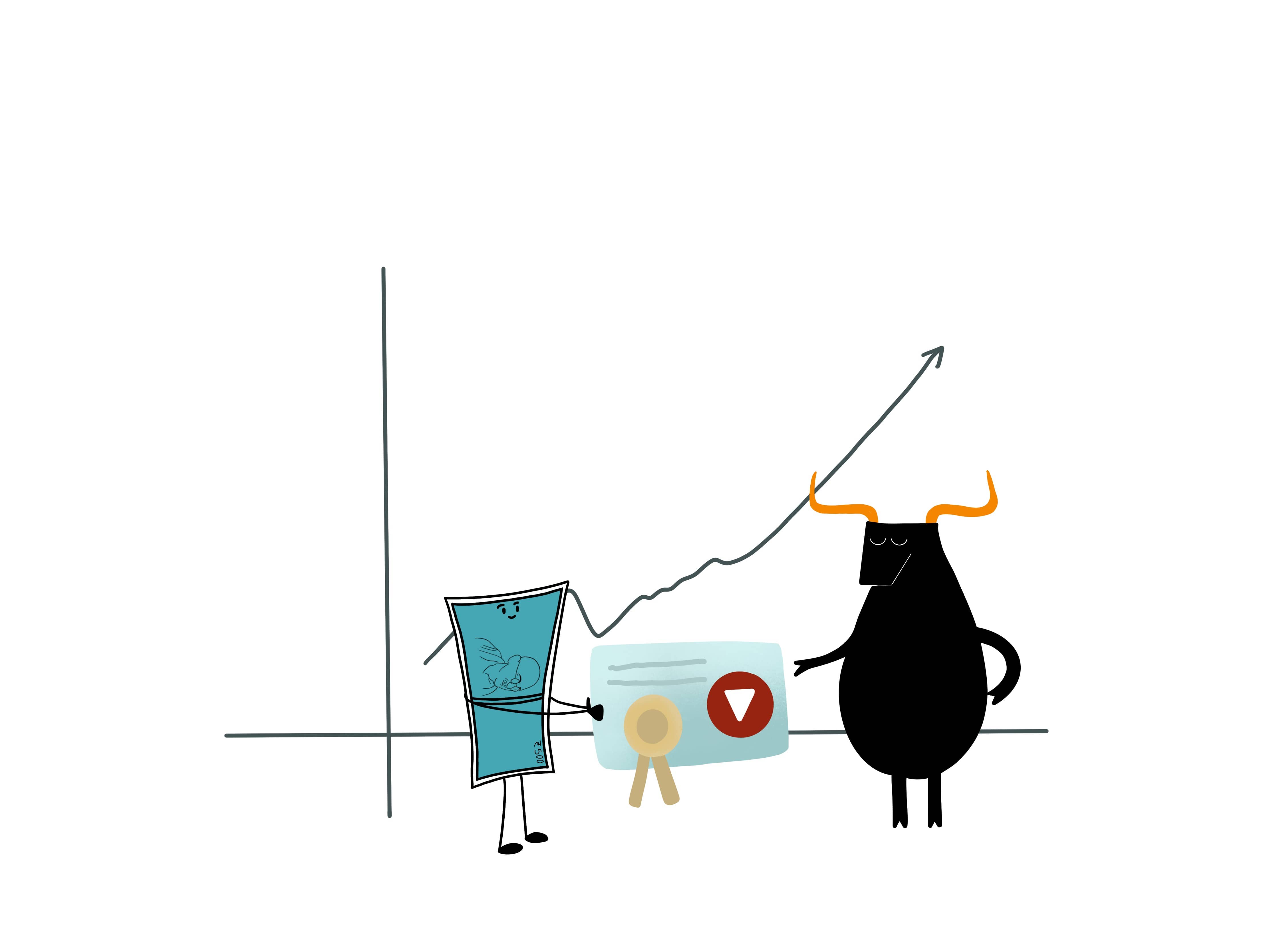 What Is a Bull Put Spread?

A bull put spread is an options strategy that an investor uses when they expect a moderate rise in the price of the underlying asset. The strategy employs two put options to form a range, consisting of a high strike price and a low strike price. The investor receives a net credit from the difference between the two premiums from the options.

Investors typically use put options to profit from declines in a stock's price, since a put option gives them the ability—though not the obligation—to sell a stock at or before the expiration date of the contract. Each put option has a strike price, which is the price at which the option converts to the underlying stock. Investors pay a premium to purchase a put option.

Profits and Loss from Put Options

Investors typically buy put options when they are bearish on a stock, meaning they hope the stock will fall below the option's strike price. However, the bull put spread is designed to benefit from a stock's rise. If the stock trades above the strike at expiry, the put option expires worthless, because no one would sell the stock at a strike lower than the market price. As a result, the investor who bought the put loses the value of the premium they paid.

On the other hand, an investor who sells a put option is hoping the stock doesn't decrease, but rises above the strike so the put option expires worthless. A put option seller—the option writer—receives the premium for selling the option initially and wants to keep that sum. However, if the stock declines below the strike, the put seller is on the hook. The option holder has a profit and will exercise their rights, selling their shares at the higher strike price. In other words, the put option is exercised against the seller.

The premium received by the seller would be reduced depending on how far the stock price falls below the put option's strike. The bull put spread is designed to allow the seller to keep the premium earned from selling the put option even if the stock's price declines.

Construction of the Bull Put Spread

A bull put spread consists of two put options. First, an investor buys a put option and pays a premium. Next, the investor sells a second put option at a strike price higher than the one they purchased, receiving a premium. Both options have the same expiration date.

The premium earned from selling the higher-strike put exceeds the price paid for the lower-strike put. At the onset of the trade, the investor receives the net difference of the premiums from the two put options. Investors who are bullish on an underlying stock could use a bull put spread to generate income with limited downside. However, there is a risk of loss with this strategy.

The maximum profit for a bull put spread is equal to the difference between the amount received from the sold out and the amount paid for the purchased put. In other words, the net credit received initially is the maximum profit, which only happens if the stock's price closes above the higher strike price at expiry.

The goal of the bull put spread strategy is realized when the price of the underlying moves or stays above the higher strike price. The result is the sold option expires worthless. The reason it expires worthless is that no one would want to exercise it and sell their shares at the strike price if it's lower than the market price.

A drawback to the strategy is that it limits the profit earned if the stock rises well above the upper strike price of the sold put option. The investor would pocket the initial credit but miss out on any future gains.

If the stock is below the upper strike in the strategy, the investor will begin to lose money since the put option will likely be exercised. Someone in the market would want to sell their shares at this, more attractive, strike price.

However, the investor received a net credit for the strategy at the outset. This credit provides some cushion for the losses. Once the stock declines far enough to wipe out the credit received, the investor begins losing money on the trade.

If the stock price falls below the lower strike put option—the purchased put—both put options would have lost money, and maximum loss for the strategy is realized. The maximum loss is equal to the difference between the strike prices and the net credit received.

Now that we understand the nitty gritties of Bull Put Spread, let’s learn more about bear call spread in the next chapter.

What are options strategies?

Hey, I have discovered this amazing financial learning platform called Smart Money and am reading this chapter on Bull Put Spread - All You Should Know. You can explore too.