A Complete Guide on Bollinger Bands 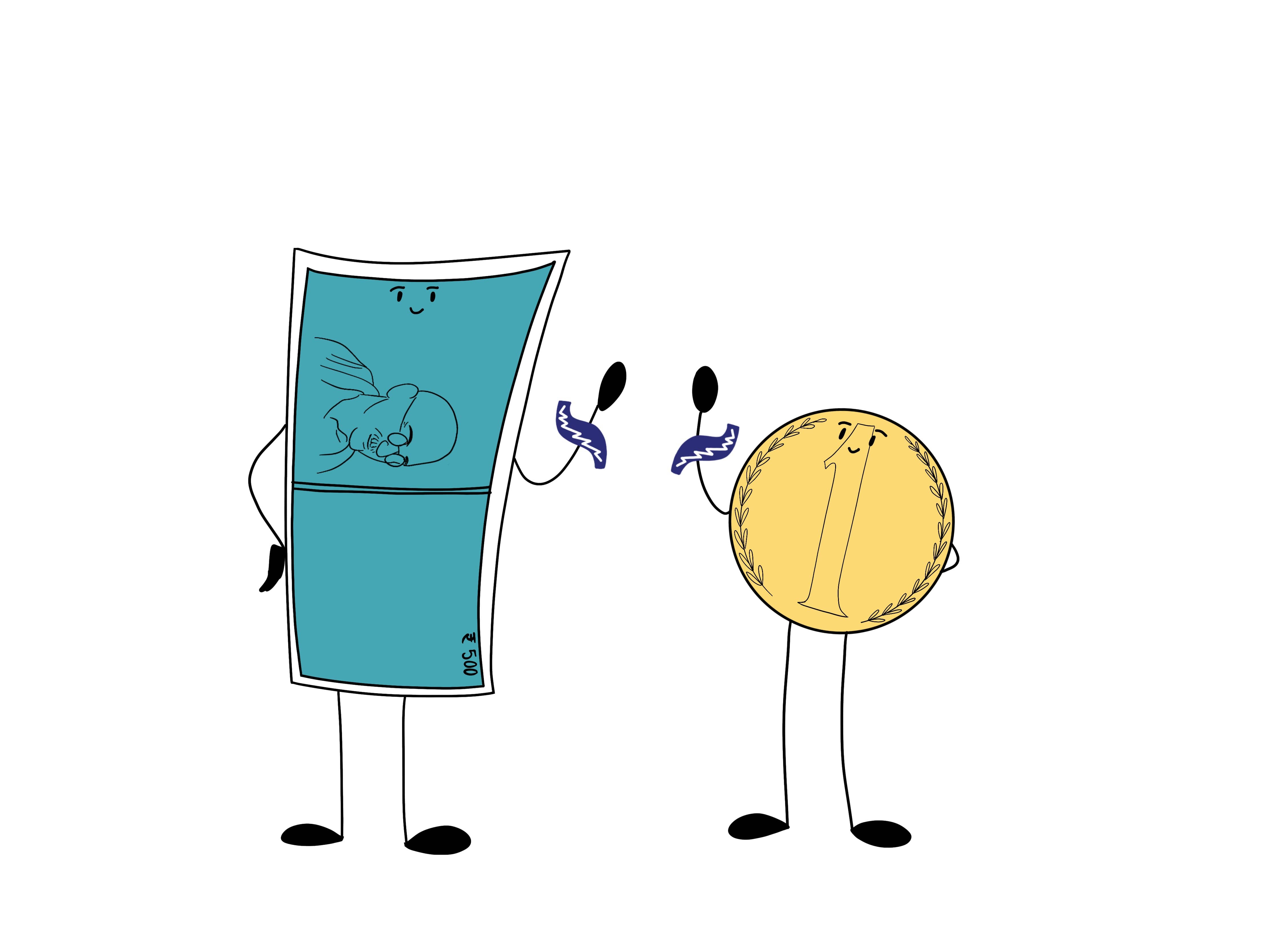 Bollinger Bands are a technical analysis tool developed by John Bollinger in the 1980s for trading stocks. The bands comprise a volatility indicator that measures the relative high or low of a security’s price in relation to previous trades. Volatility is measured using standard deviation, which changes with increases or decreases in volatility. The bands widen when there is a price increase, and narrow when there is a price decrease. Due to their dynamic nature, Bollinger Bands can be applied to the trading of various securities.

A brief history of trading bands

Before John Bollinger proposed his idea, there were other efforts to capture market volatility. As early as in 1960, Wilfrid Ledoux used monthly highs and lows of the Dow Jones Industrial Average to predict long-term market movement. After that, the history of trading bands got lost in time, until it was resurrected by Hurst. Inspired by Hurst, many others tried to construct similar trade bands but achieved little success. Then in the ’70s, percentage bands became popular. It was easy to use and so found many followers. It was a simple moving average graph, showing highs and lows, plotted against a user-specified percentage. The modern Bollinger Bands are developed on the idea of Donchian Bands, which is a price envelope band showing the highest and lowest price differences for a number of days. However, Donchian Bands only take into consideration recent highs and lows, which gives Bollinger Bands a clear advantage over it.  It uses standard deviation, which makes it dynamic and adaptive to market pulses.

How to use Bollinger Bands

Standard deviation (SD) is the square root of the summation of the numbers in the population minus the mean divided by sample size. In Bollinger, upper and lower bands are calculated by multiplying SD by two and both adding and subtracting the number from the value to plot upper and lower values, respectively. Here is the formula used,

Because of its simple approach, Bollinger Bands are widely used to predict when market sentiment is changing. It is flexible; and can be changed to suit the nature of a particular stock or trading pattern.

How to interpret Bollinger Bands

Bollinger bands can tell when the market is more volatile or less. The gaps between the bands from moving average line is a measurement of market volatility. When the market is volatile, the bands drift farther from the moving average graph and contract when volatility decreases. It also tells you when market sentiment is changing.  Using Bollinger Bands trading strategy traders can predict when a stock is overbought or oversold. When stock price moves close to the upper band, it indicates overbuying. Similarly, when price moves close to the lower band, the stock is oversold.

Here is how to study the patterns

Squeeze: It is a part in the price envelope where the three lines come close to each other, indicating less volatility. Traders look for squeezes in Bollinger Bands to anticipate future market volatility and opportunity to trade.

Breakouts: They are price points that fall outside the price bands. It is not a common phenomenon and shouldn’t be treated as a market signal. It only tells you when the market is more agile or less. A breakeven doesn’t signal as to which way or extend the market will move.

W Bottoms: It is a technical analysis indicating when a stock price hits two low prices simultaneously, making a W pattern in a graph; hence, the name. It is a part of Arthur Merrill’s work and used by Bollinger.  There are four steps to identify a W in Bollinger.

On the first occasion, the price drops below the lower band, before it rebounds, followed by a second drop, which holds above the lower limit. It is followed by a strong rebound that breaks a resistance level, completing the W pattern.

M Tops: It is the opposite of W-bottom. It happens when a stock price hits the high, slumps to shoot up again and fall, representing a prominent M pattern. These highs are more complicated to interpret. The fact that the second-high fails to reach the upper band is a sign of waning momentum and indicates a trend reversal.  Here is an example of M-pattern.

It is not a standalone tool.  Bollinger suggested to use it with two or three other non-correlated trading tools to get right market signals.

Since it is calculated based on a simple moving average, more weight is placed on old data than recent ones. It dilutes the significance of new data and might impact decision making. Traders must adjust it to suit their needs and also must take current information into account while making trading decisions.

Now that you understand the concept of Bollinger bands, it’s only logical that we move on to the next big topic -Using moving averages. To discover the answer, head to the next chapter.

What is Relative Stren...

Hey, I have discovered this amazing financial learning platform called Smart Money and am reading this chapter on A Complete Guide on Bollinger Bands. You can explore too.